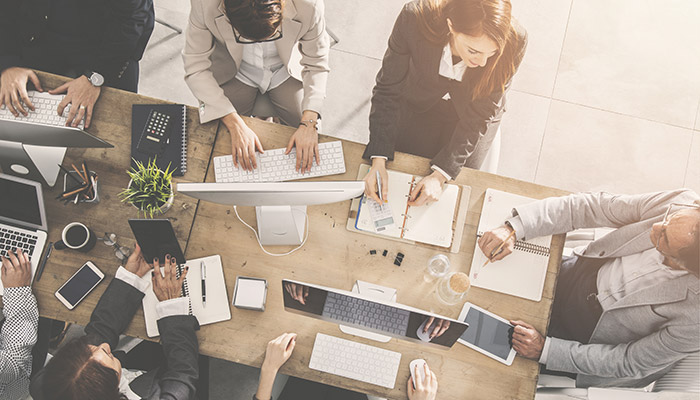 The communications skills and strategic approach, aligned with global standards, are essential elements for global companies.

More than ever, global standards, based on a deep understanding of social norms, are required in society and the business environment.

With Japanese and other international experts, who have a deep understanding of different languages and cultures, CIC helps organizations build global business communication strategies.

Differences in Communication between Japan and the West

So what is the difference between communication in Japan and the West?

Characteristics of Communication in Japan

Globally, Japan ranks at the top of high-context cultures.

In extreme cases, typical Japanese communication features can include:

To borrow the words of Edward T. Hall, an American cultural anthropologist, this concept of communication can also be called “high-context” communication.

As shown in the figure below, other than Japan, Asian countries such as China and Korea, as well as Arab countries, are generally considered to have a strong tendency toward high-context communication.

Characteristics of Communication in the West

If Japan is a high-context country, Europe and the United States represent the exact opposite: low-context.

So now let’s consider 4 of the characteristics, advantages, and disadvantages of Western-style communication.

Having worked for international and Western organizations in England, France, Switzerland, and the U.S., we believe that the main characteristics of Western communication include the following examples.

Background of the differences in communication between Japan and the West

Naturally, there are “cultural” differences between Japanese and Western communication.

To be more specific, they can be attributed to “language features” x “national history”.

What is High Context?

Japan is one of the most high-context cultures in the world, with a unique historical background that has been shared by a single-ethnic island society for thousands of years since ancient times.

Over the course of its long history, a common cultural context has been accumulated among the people. In the process, it is thought that language features such as words that change meaning depending on the situation and many of the homonyms have been formed.

In other words, over thousands of years of history, the Japanese have developed an ability to essentially breathe “A-Un” and read the messages of others without having to say a word.

What is Low Context?

In contrast, the low-context culture of the United States, for example, is only 400 years old and is made up of immigrants from all over the world with different cultures and languages.

Because of this, with a country that can be said as a pot of many races, there is almost no common cultural context like that of the Japanese.

Therefore, in communication, it was necessary to convey the message to the other party in a simple, clear and concise manner.

This is evident in the language features that have been subdivided and concretized.

For example, “見る(Mi-ru)” is used for see, view, look, regard, and watch while “確認する(Kakunin-suru)” commonly used for work and can be confirm, verify, identify, track, and check for the same word, depending on the situation.

The importance of global communication

Perhaps what is important is to have an objective understanding of one’s own culture, and then be willing to understand and accept diversity.

The structure of Japanese consciousness is very different from that of a Westerners. There is no superiority in communication, and there is no right answer.

On the other hand, with the rapid progress of digitization and internationalization across industries, the opportunities for expanding your business, gaining trust, oversea partners by acquiring global standard communication skills and strategies are enormous.

The following are examples of corporate needs related to global communication strategy that we have addressed in the recent years.

(For confidentiality reasons, the following content has been generalized.)

In many cases, we are able to handle urgent projects, taking advantage of the 13-hour time difference from Japan. Please feel free to contact us for more information about our delivery schedule and services.